Sorry, but Agent Smith learned it ALL at the feet of Hexadecimal. #nostalgia #animation #cybertoons 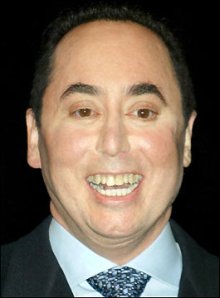 DEFINITIVE DIALOGUE: “I adore children! But I could never eat a whole one.” 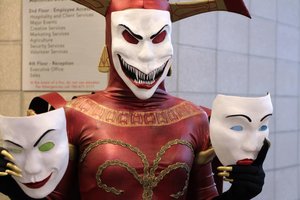 EXPERIENCE THE MAGIC: Behold Hexadecimal … in all of her mainframe wicked bitchery.

← And you think YOUR kids are bored? They’re licking #eyeballs in Japan. #headlines
Here’s to the Dads who taught us to breathe radioactive flame & destroy our enemies! #fathersday →