Say it with #Affectation! 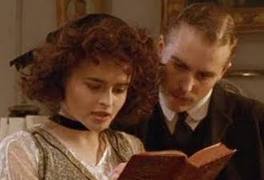 “Listen, everyone! A recent study reveals that seven out of ten self-loathing Americans are more likely to purchase a product sold by someone with a British accent. Polls also indicate that most Americans consider even a fake British accent to be more refined than the speech of someone who, quote, ‘talks ugly.'” 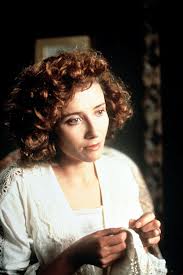 “Rubbish, Helen. That can’t possibly be true. What sort of brainless, vulgar American would really be so superficial as to believe a fake British accent automatically lends some sort of dignity or gravitas that is otherwise utterly lacking?” 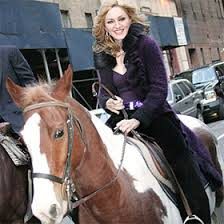 “Bubble and squeak! Toad-in-the-whole! Buggery bollocks! Chance would be a fine thing! Spotted dick! Bangers and mash! What a load of cobblers! Pip-pip, cheerio! Wot wot wot! I have to go to the loo! Er … Riki Tiki Tavi?”

Jonathan Kieran’s new novel is slated for release in Fall 2014. Look for news about the release here and at Amazon.com in the coming weeks and months.