If you can cry over a dead spider, only a dirty rat will accuse you of lacking heart. #charlottesweb 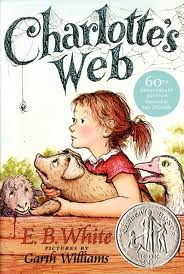 If you can cry over a dead spider, NO ONE will ever accuse you of lacking a heart.

__
Jonathan Kieran’s new novel is slated for release in Autumn 2014. Look for news about the book here and at Amazon.com in the coming weeks and months.

← Mirth-control: the new pill that actually HELPS familiarity breed contempt. #bigpharm
I was still willing to give cinema the benefit of the doubt. Then I saw Hansel & Gretel: Witch Hunters #despair → 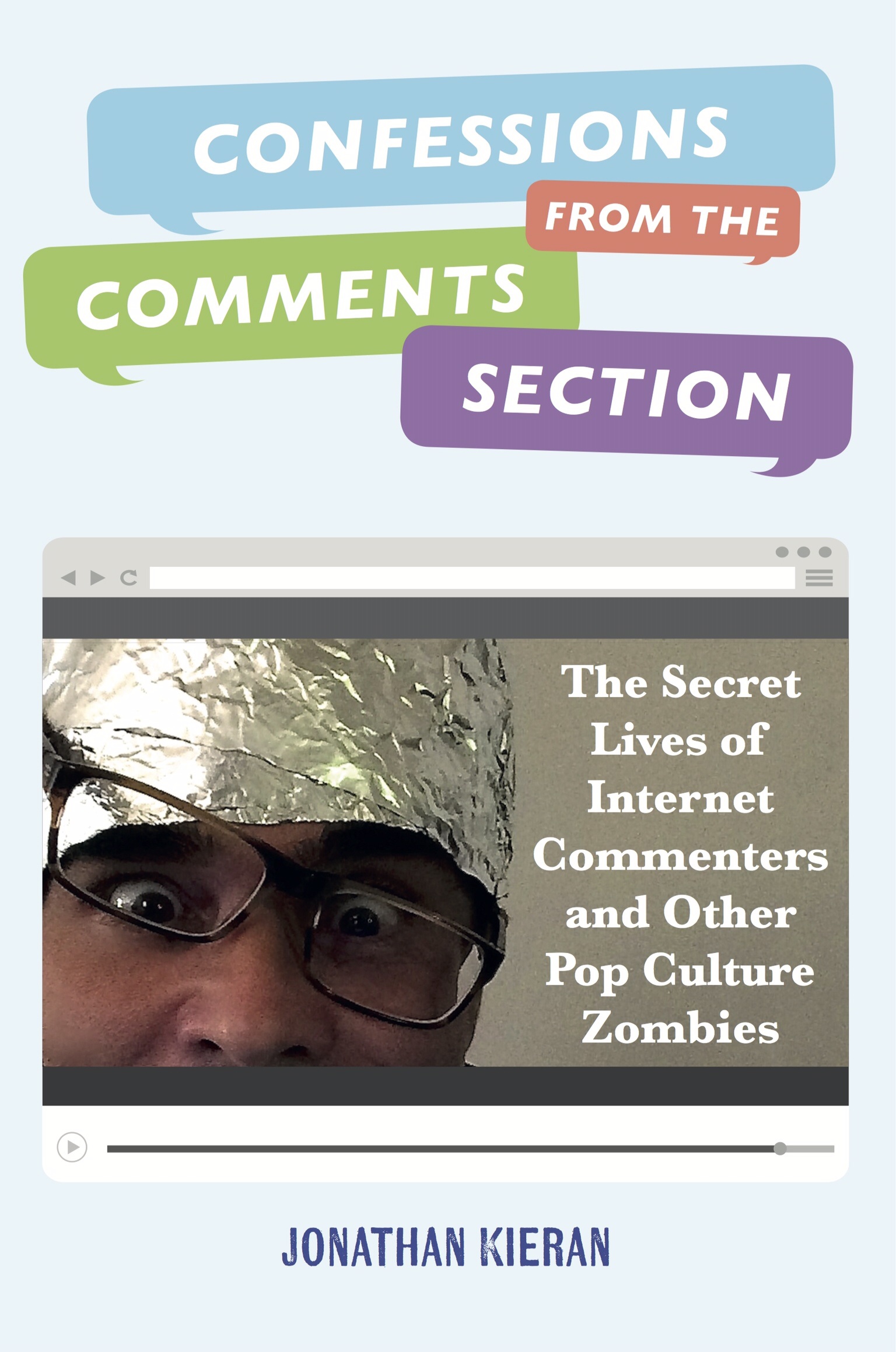