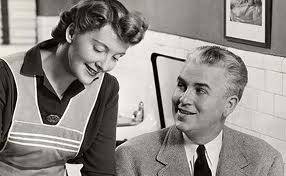 “Have you heard about those new atheist megachurches popping-up everywhere, Dennis?”
“Yes, but Starbucks is hardly anything ‘new,’ Edith. I really ought to let you out more.”