“I’m not kidding, Tina. The other night while I was changing my clothes, I looked outside and there was this big, horrible DRONE just staring into my bedroom window, taking pictures!” 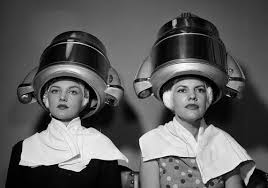 “Of course, this is not the first time my Douglas has acted a bit weird since the vasectomy.”

__
An epic new novel by Jonathan Kieran is slated for release in 2015. Stay tuned for more news about the book in coming months.