There is actually a new virus that makes humans [more] stupid … 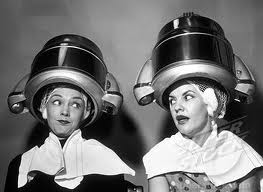 “My God, Barbra, someone told me they discovered a new virus that makes humans stupid. Is that true?”

“Yeah, it’s true. Scientists say we must avoid places where the highest concentrations of the disease are evident.”

← When all else fails, pose with an electrified cat. #Standards
So glad they took a real risk & chose an obscure, humble, “talented type” to be #BritishGQWomanOfTheYear #Refreshing →