Love for Wistwood from Kirkus Reviews 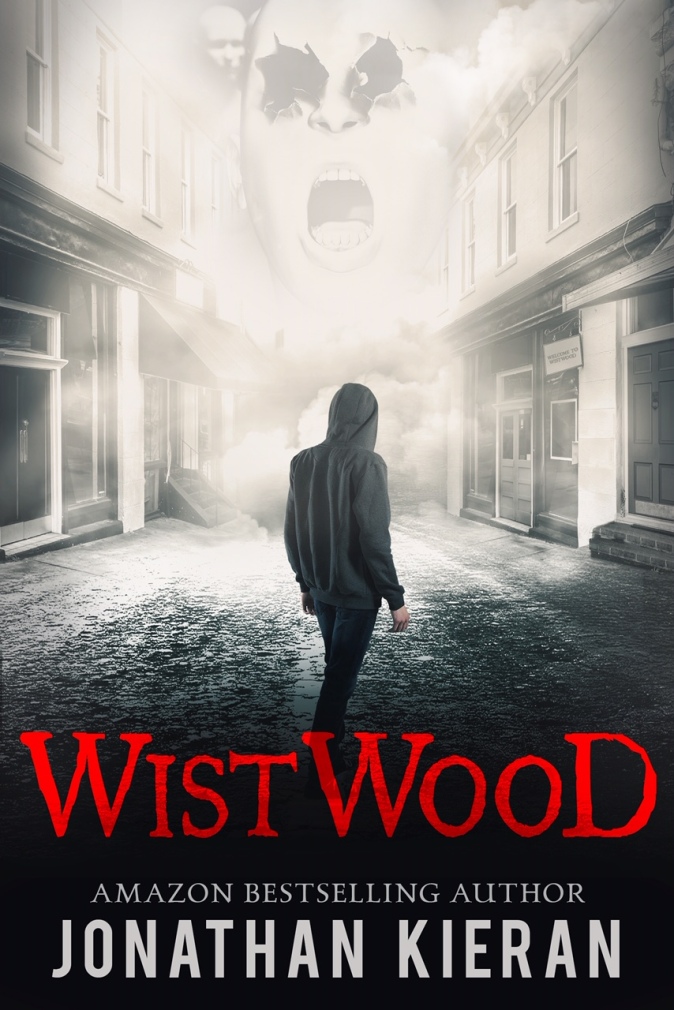 For over 80 years, Kirkus Reviews has been known as one of the toughest, most respected, prestigious, and no-nonsense sources of serious literary criticism in the world. They remain a bellwether of discerning excellence across a bloated and increasingly chaotic industry landscape.

For an author to get a glowing review from their esteemed masthead and assortment of discriminating professionals is (for this gent) akin to Christmas.

Look for exciting developments concerning WISTWOOD in the September 15, October 1, and October 15 editions of the print edition of Kirkus Magazine, which remains the industry standard for literary criticism.

Meanwhile, here’s the entire review of WISTWOOD from Kirkus and a link to their official site:

An obscure village becomes the site of disconcerting, otherworldly incidents in this supernatural novel.

A lifelong Californian, Nebraska “Brask” Adams has yearned for a “real small-town experience.” Now that he has a book deal with a publisher as well as an advance, he can escape his dour life, including his devoutly religious, condescending older sister. He opts for an affordable cabin rental in the village of Wistwood, somewhere near Big Sur. At the same time, schoolteacher Schuyler Brody, apparently unhappy with her “insufferable” students, is eying an antiques shop there.

But Shep Daltry has darker motivations. He’s a White cop under media scrutiny for savagely beating a woman of color and mother of five. Though his department clears him of any charges, he heads to Wistwood for a new job, which involves sinister “instructions.”

It appears there are two enigmatic individuals with a plan that seems initially vague awaiting these people’s arrivals. Brask is hardly settled in Wistwood when he senses something off—at first, just a store but soon, the entire village. Yet even if he can convince fellow villagers, will anyone be able to leave?

Parts of Kieran’s chilling story are deliberately hazy, with unknown characters discussing cryptic objectives. But detailed backstories ground the narrative, pitting villagers such as former British rock star Lleyton Grayle against something unearthly. Crisp prose gives largely abstract occurrences a visual component: “When she laughed, brief and mocking, the sounds sprang as arrowheads, razor-sharp and dipped in poison from her lips.” Later chapters offer a few revelations, although the author provides enough clues that most readers will have an idea as to what’s unfolding. The final act is disturbing and decidedly more visceral, with a satisfying, open-ended denouement.

An often mysterious but thoroughly horrifying and macabre tale.