But was there enough gore left-over to chum the Enchanted Lake? 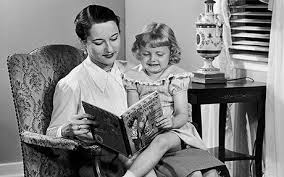 “… then the handsome Prince married Cinderella, and, after the wedding, threw her stepmother, Kris, and her stepsisters, Kim, Khloe, Kourtney, and Kendall, into a pool filled with starving sharks, where they screamed for mercy as they were devoured by dagger-like teeth in great, dismembering mouthfuls. And the sharks gobbled them all UP … even the parts made of plastic. THE END. Oh, Mother, you always know how to pick the most satisfying bedtime stories. I just know I’ll sleep like an angel after this one!”

1 Comment on “But was there enough gore left-over to chum the Enchanted Lake?”